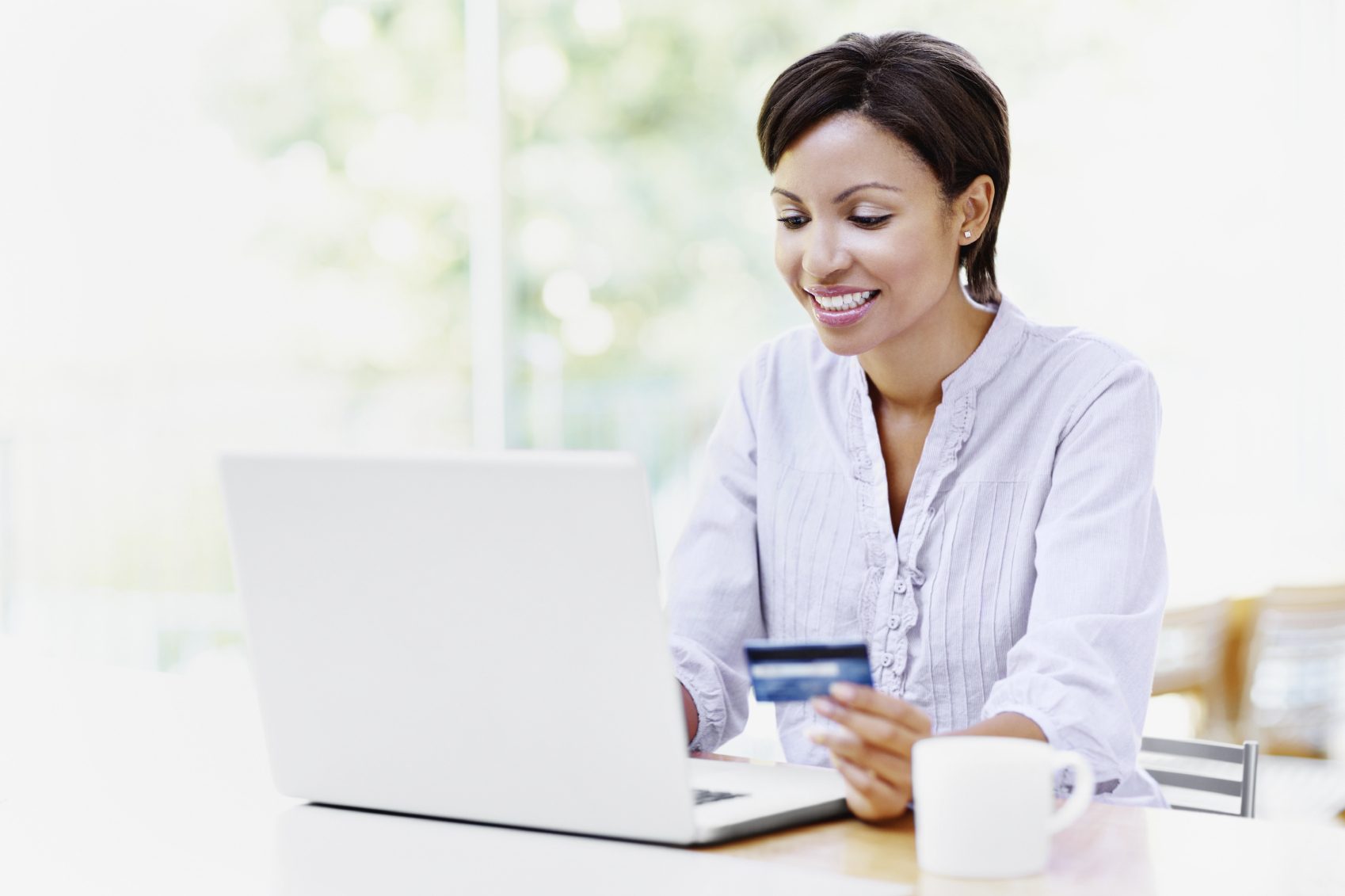 Over five years after the collapse of major banking institutions Lehman Brothers and Bear Stearns, Americans still don’t trust big banks with their money. A 2013 Gallup poll found that 74% of Americans had “some or very little confidence” in banks, while only 10% said they had a “great deal” of confidence.

Part of the distrust comes from the fact that banks are fundamentally profit institutions, meaning they’re more likely to take risks with your money, and will often sock users with high fees and have low rates on deposit accounts. With a credit union, on the other hand, you are more likely to see lower fees, get slightly higher interest rates, and experience better customer service.

Despite these advantages, less than one-third of Americans use credit unions. If you’re not quite convinced credit unions are the right path for your finances, here’s a breakdown of the pros and cons of each.

Big banks: They offer the accessibility factor. ATMs are typically plentiful and branches are open on the weekend if ever you need to make a quick withdrawal or deposit. On top of that, most major banks offer a wealth of mobile and online tools that make banking on-the-go a cinch.

Credit unions: Because credit unions are meant to serve local communities, they are most often not available outside of that area, and branded ATMs are practically nonexistent. To compensate, most credit unions will offer to reimburse customers for ATM fees if customers have to go out of network, which means you could basically use any ATM for free or use a shared ATM network. And since many credit unions also offer mobile banking options, customers can search for nearby ATMs in their area. However, some credit unions cap the amount they’ll reimburse for ATM fees, typically around $15 per month.

Thousands of Locations – Find a FREE Bridge Location Near You

Big banks: Big banks are notorious for levying major fees against customers for everything from overdrafts to monthly maintenance fees, and they’ve only gotten worse. According to a MoneyRates.com survey of bank fees, the average monthly maintenance is about $12 — that’s an extra $150 out of consumers’ pockets per year. Overdraft fees average more than $30. And then there’s the charge for using out-of-network ATMs, which runs about $3.

Credit unions: Unlike retail banks, which have large overhead costs and spend a lot of money to manage millions of accounts, credit unions are typically smaller operations and are able to pass on their overhead savings to customers. That means fewer fees across the board. More than 70% of the largest credit unions offer free checking, compared to 39% of banks, according to Bankrate.com. Overdraft fees run around $20 to $30 a pop, and while many do charge monthly maintenance fees ($2 to $5), customers don’t have to keep anywhere near as much cash in their accounts to escape them ($30 or less in most cases), according to Bankrate.com.

The winner: Hands down, credit unions are friendlier on the fee front.

Big banks: Good luck finding an interest-yielding bank account in this day and age. Interest rates fluctuate all the time, and even savings accounts at big banks are yielding next to nothing for account holders. We recommend doing your homework using a tool like Nerdwallet’s interest rate tracker or Bankrate.com to compare interest rate offerings.

Bridge does, check out our Diamond Dividend Checking!

The winner: Credit unions do offer higher-yielding accounts, but rates are so low it’s probably not enough to convince bank customers to go through the hassle of switching banks.

Big banks: Banks had a better year with customers in 2012, scoring a 77 on the American Customer Satisfaction Index; an increase of 2.7% over the previous year. But the ACSI chalks up the gains mostly to JP Morgan Chase’s 6-point gain in customer satisfaction. It remains the nation’s largest bank, “but still trails the small banks, which tend to offer more personalized service, free checking, and lower fees,” the report says.

Credit Unions: As the saying going goes, more money means more problems. As credit unions have been inundated with new customers, their customer service rates have taken a hit. Customer satisfaction with credit unions fell 5.7% to an ACSI score of 82 in 2012, though it’s worth noting they were still rated the highest overall for banking services.

The winner: Once again, credit unions beat big banks. But as their customer base grows, it will be crucial for the industry to ramp up resources to meet demand.

THE VERDICT: Credit unions are better.

We get it. Big banks are attractive, what with their vast array of credit products, flashy commercials, and glossy logos. But for the most part, credit unions are hard to beat. If you are able to take advantage of a credit union and don’t mind the lack of branded ATMs and physical branches, they are by far the best option for banking today. At the very least, it’s worth opening a checking or savings account with a credit union, based on their fee structure alone. You’ll pay fewer fees and get more personalized services out of the deal as well.