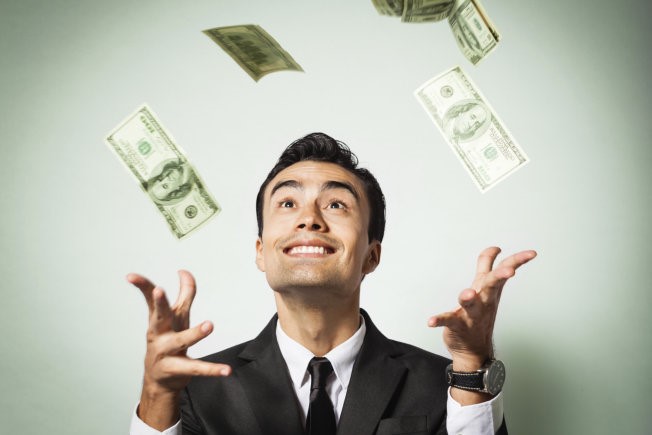 It’s no secret that millennials have had a tough time getting started with careers, families and saving for retirement.

Everything from the Great Recession, to the rising cost of higher education, to the increasing scarcity of better-paying jobs has taken its toll on people born in the last two decades of the 20th century.

And while retirement may be three to four decades away for even the oldest of this bunch, there are some very real problems that they will face if they don’t take action soon. Let’s look at three:

While it may seem pretty bleak on the surface, there are actions that can be taken to combat these problems in order to keep an enjoyable retirement a reality. Here are three: