What is vishing and how to protect yourself? 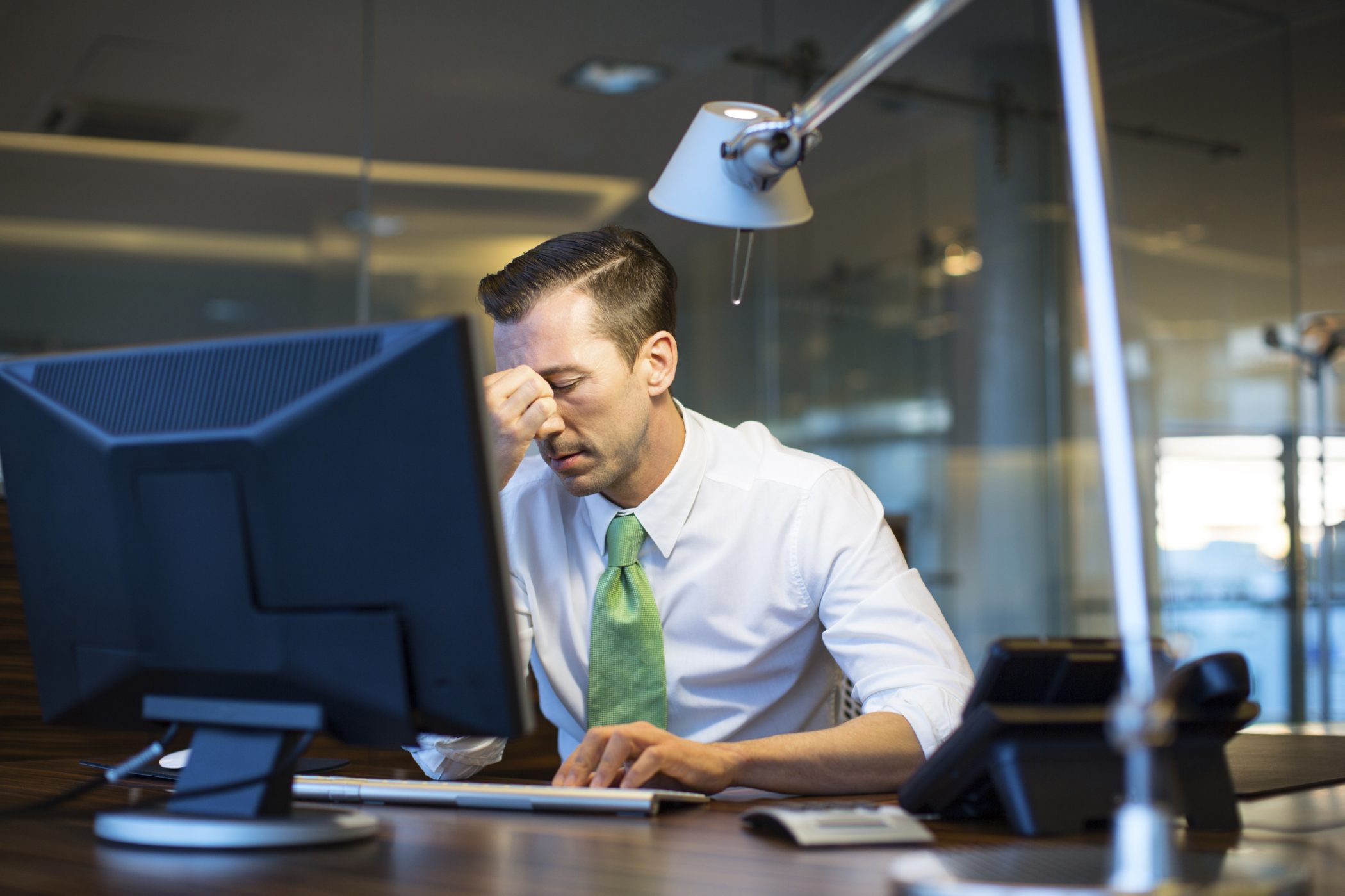 What is vishing? The term “vishing” is a socially engineered technique for stealing information or money from consumers using the telephone network. The term comes from combining “voice” with “phishing,” which are online scams that get people to give up personal information.

How does it work? Typically attackers use a technique called caller ID spoofing to make it look like calls are coming from a legitimate or known phone number. It’s a very similar technique to email spoofing, which makes e-mail addresses look like they are coming from a trusted source. But because people typically trust the phone service and caller ID, spoofing phone numbers can be particularly damaging.

And just like with online phishing attacks, which direct consumers to phony Web sites, vishing attacks usually have a recorded message that tells users to call a toll-free number. The caller is then typically asked to punch in a credit card number or other personal information. In the case of the warranty scams, users are asked to buy a bogus extended warranty for their car, which can cost anywhere between $2,000 and $3,000.

How easy is it to spoof a phone number? With voice over IP phone technology, caller ID spoofing is very easy to do. The traditional phone network works by connecting one circuit to another. Each circuit on either end of the call is assigned a phone number by the phone company. So changing the phone number of a caller was more difficult. Of course, there were people who had figured out ways to hack into the old phone network to do this, but it wasn’t as easy as it is today with voice over IP technology. With VoIP services, there is no circuit. These services use the Internet, which assigns different devices on the network IP addresses instead of actual phone numbers. Phone numbers are actually assigned by the users themselves.

There are several companies offering commercial spoofing services, such as SpoofCard. And even VoIP services, such as Skype, allow people to pick an area code and even the prefix number they want when they set up a new phone number. These numbers can be used to disguise where calls originate. Of course, Skype is built for individual use, but other services like Flowroute provide VoIP services for businesses using PBXs. A PBX, or private branch exchange system, makes connections among the internal telephones of a private organization, such as a business, and it also connects them to the public switched telephone network (PSTN). These services allow companies to pick any phone number for caller ID they want. And some telemarketers use the service to spoof telephone numbers.

Is caller ID spoofing legal? In the United States, “Under the Truth in Calling Act, FCC rules prohibit any person or entity from transmitting misleading or inaccurate Caller ID information with the intent to defraud, cause harm, or wrongly obtain anything of value. If no harm is intended or caused, spoofing is not illegal. Anyone who is illegally spoofing can face penalties of up to $10,000 for each violation. In some cases, spoofing can be permitted by courts for people who have legitimate reasons to hide their information, such as law enforcement agencies working on cases, victims of domestic abuse or doctors who wish to discuss private medical matters.”

Who typically uses caller ID spoofing and vishing scams? Most of the vishing attacks have been from nefarious individuals or crime rings who are stealing credit card numbers or other personal information in identity theft. But telemarketers are also using the technique to get people to buy bogus products. Because the costs are so low for to spoof caller ID numbers using a voice over IP service, it means that companies using the technique only have to get a few people to buy a phony product or hand over personal or financial information to make the efforts profitable.

How do the scams usually work? Scammers often use either a war dialer, which is software that identifies numbers that can be used to make calls, to call phone numbers in a given region, or they access a legitimate voice messaging company with a list of phone numbers stolen from a financial institution. Usually they set up an automated recording to call individuals telling them that their credit cards have been flagged for fraudulent activity. Then they either ask people to provide credit card numbers, PIN codes, and/or Social Security numbers to verify their account or they provide another number where the consumer is to call to provide account details.

Some sophisticated attacks combine vishing and phishing. These scams typically start with a phishing e-mail that says there has been a problem with an online account from a known Web site, such as a bank, credit card company, or online retailer, and it directs users to call a number and enter information to verify their account.

Is it hard for authorities to catch vishers? Yes and no. Because all calls originate and terminate somewhere, there are billing records that law enforcement officials can use to trace calls to their sources. But this often takes several subpoenas to get access to the right information, which takes time and costs money.

Are there any technologies that can be used to identify vishing attacks? The biggest vulnerabilities in the communications network occur where older technologies meet new technologies, according to Secure Science’s James. As a result, he believes that a coordinated effort by traditional phone companies and newer VoIP companies can help stop many attacks. Essentially, traditional phone companies and VoIP providers can verify and authenticate calls to ensure people making calls are who they say they are. This practice should cut down on much of the illegal activity that is done by spoofing caller ID numbers, James said.

Carriers could also add clauses to their terms of use that would prohibit customers from using spoofed IDs to commit fraudulent acts. And if these users are caught doing something illegal, they could have their service terminated.

What can consumers do to protect themselves? Here is some advice from security experts: