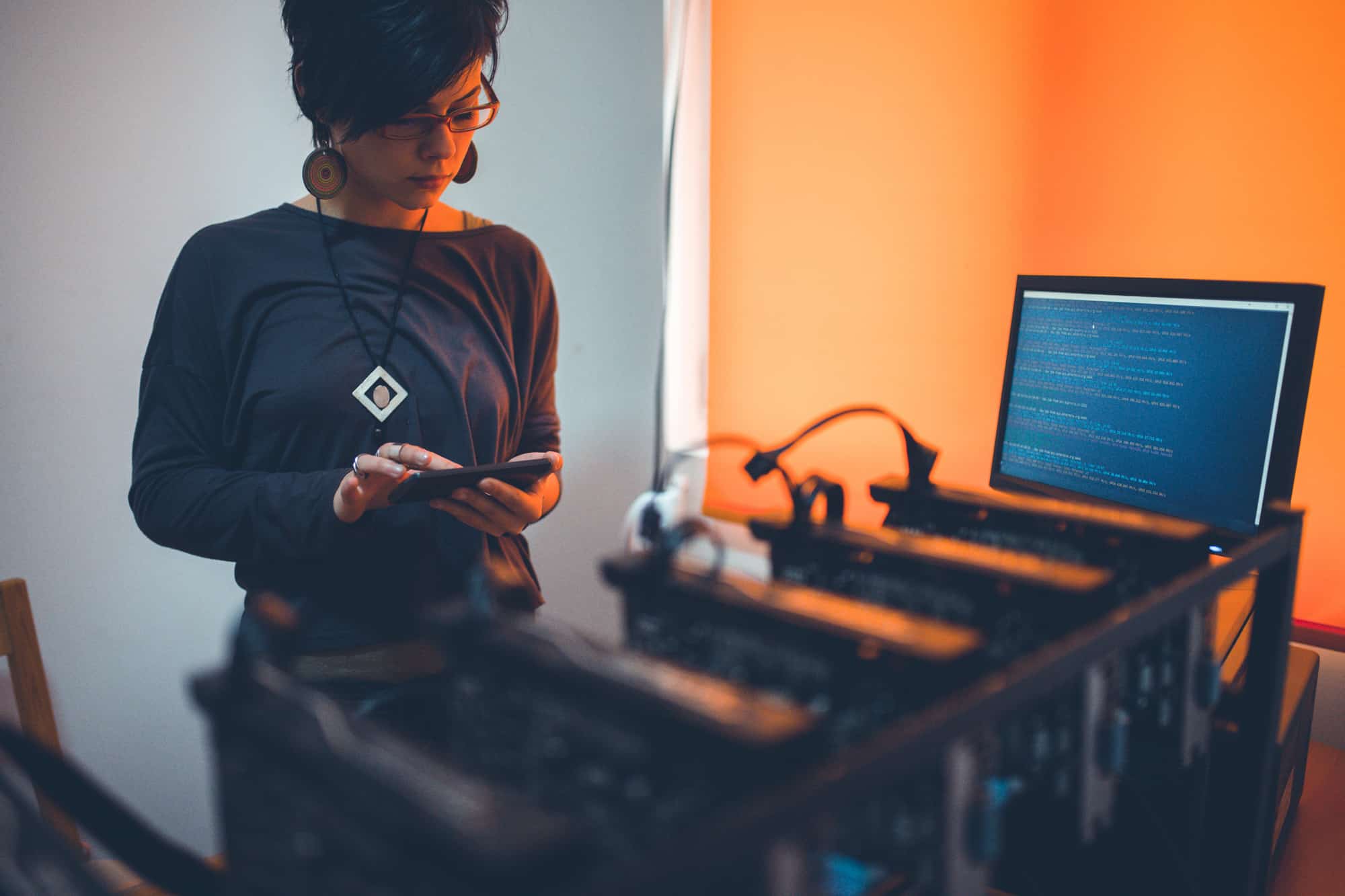 When it comes to maximizing the results of infection campaigns, mobile malware operators consider official app stores to be the holy grail. Getting a malicious app into an official store yields greater exposure to more potential victims, a cheap distribution channel and user trust. Moreover, malware apps that have already made it into an official store are more likely to fly under the radar of security controls for longer than those hosted on hijacked sites or rogue servers. IBM X-Force reports malicious apps to the official stores to have them removed before more users can be affected.

Malicious apps are a blight that both store operators and developers work hard to limit. Still, it is a recurring problem: In 2017, X-Force mobile researchers reported numerous occasions on which financial malware had sneaked into the Google Play Store, with the BankBot Android malware family leading the pack. The trend continues to escalate.

The average person looks at his or her phone 46 times every day, according to Time. As for banking with our phones, Payment Week reported that 38 percent of consumers interact with a bank primarily via a mobile device, and 63 percent use phones to carry out standard banking tasks. That means mobile banking is being used more than ever before.

With users migrating their everyday banking to mobile devices, cybercriminals are taking advantage of the increased opportunities to dupe them into opening malicious messages and emails, clicking on evil links or downloading innocuous-looking apps from dubious sources. Users can foil most of these attacks by keeping in mind some familiar tips for mitigating malware:

For more information, check out these informative articles: